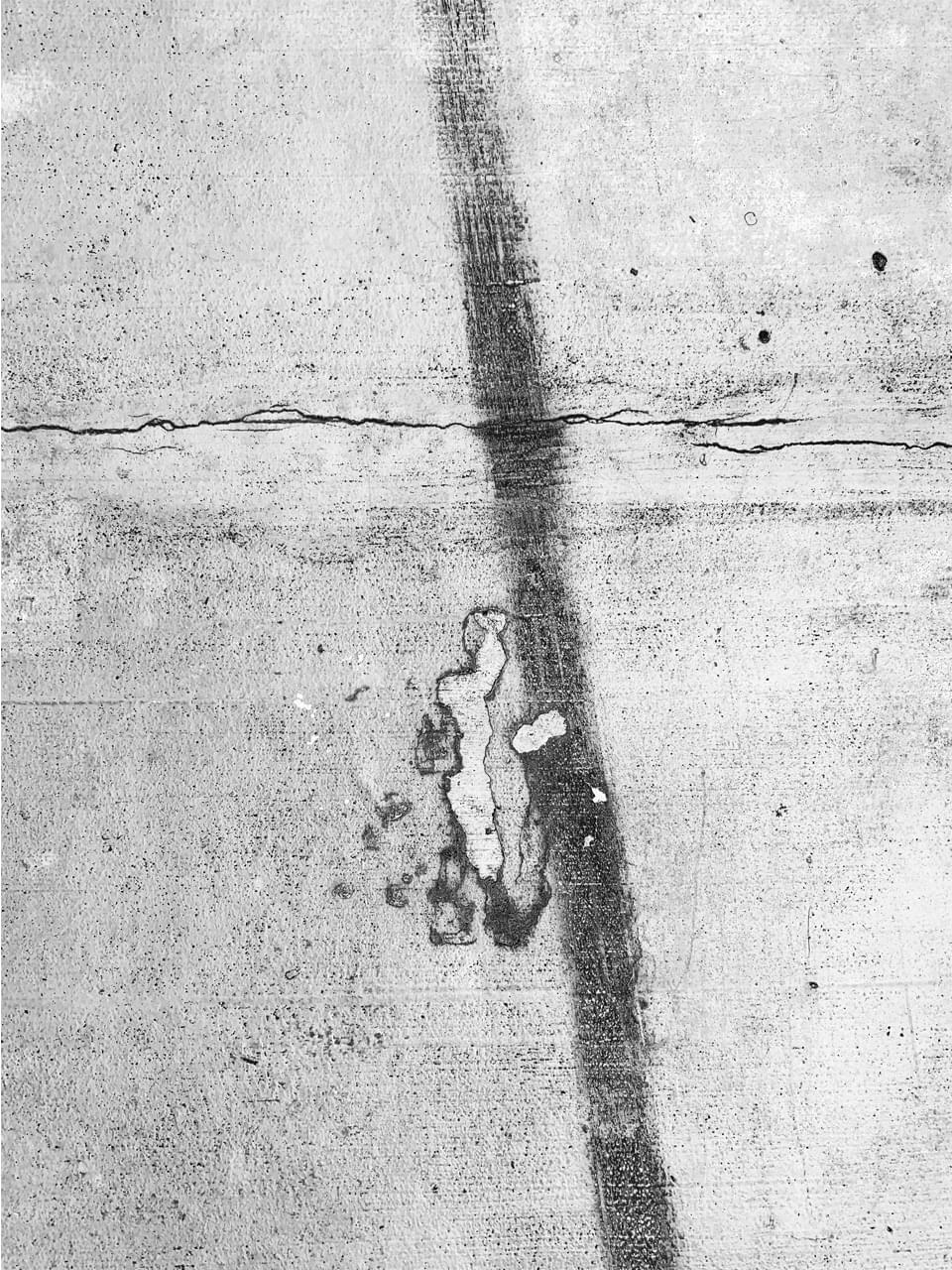 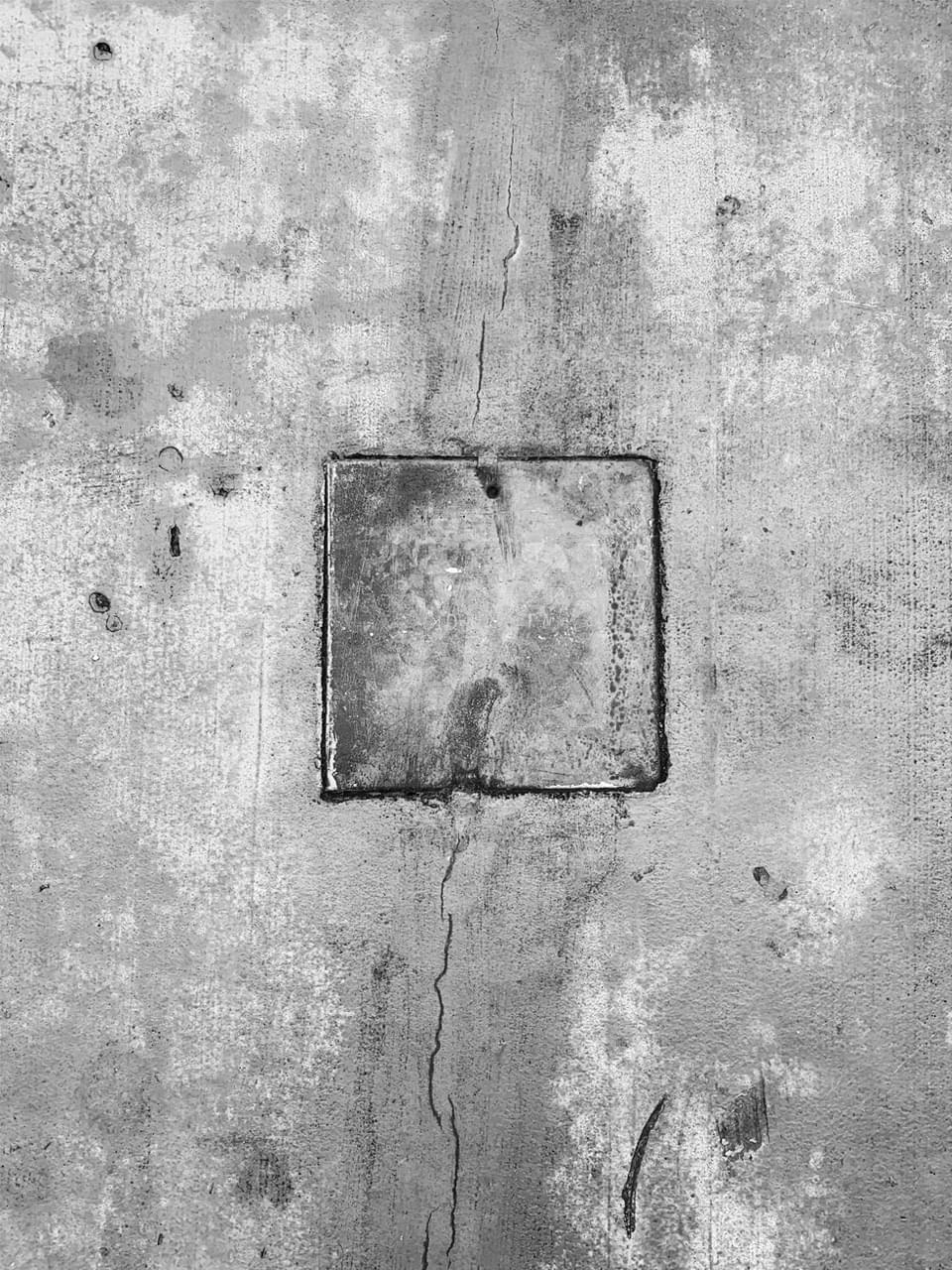 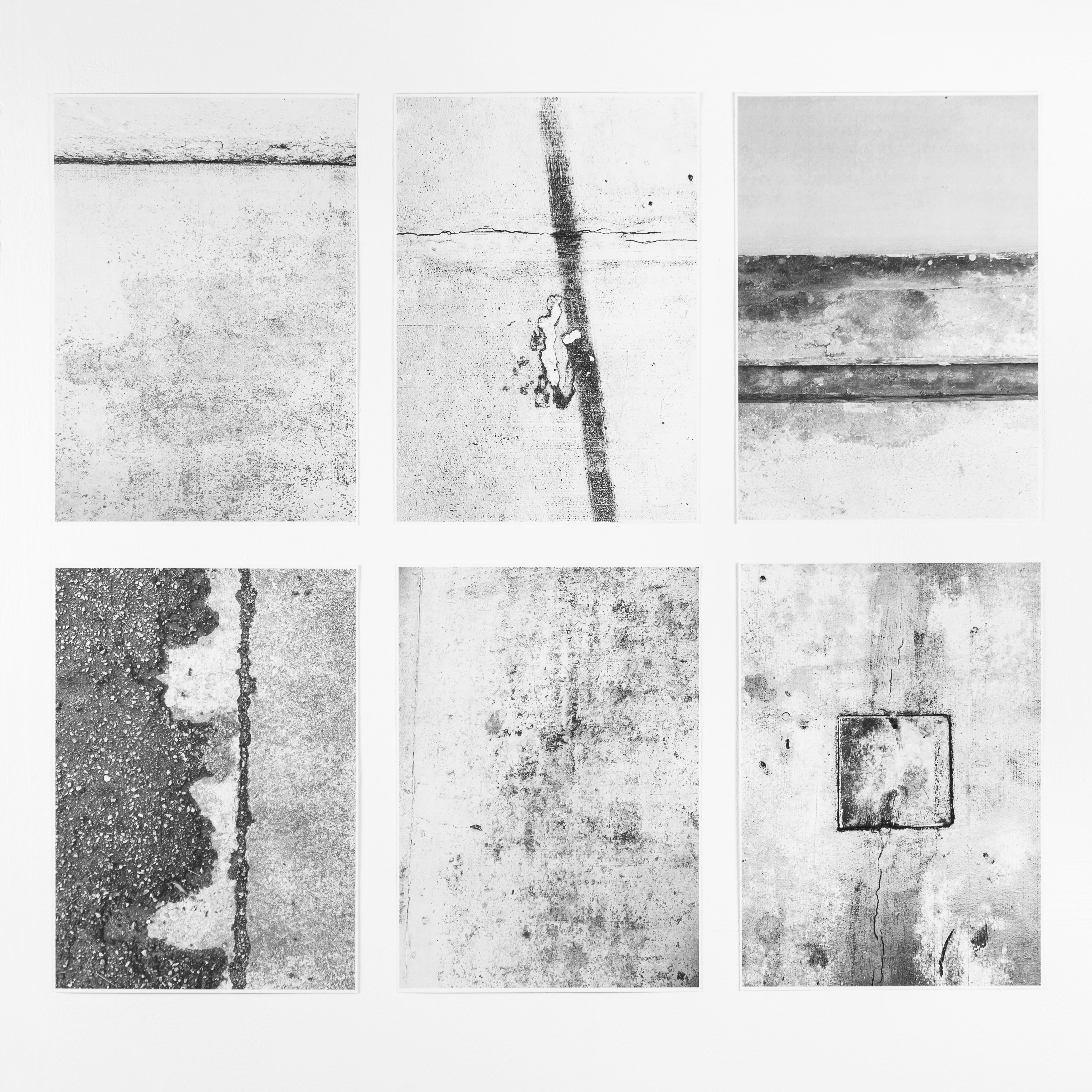 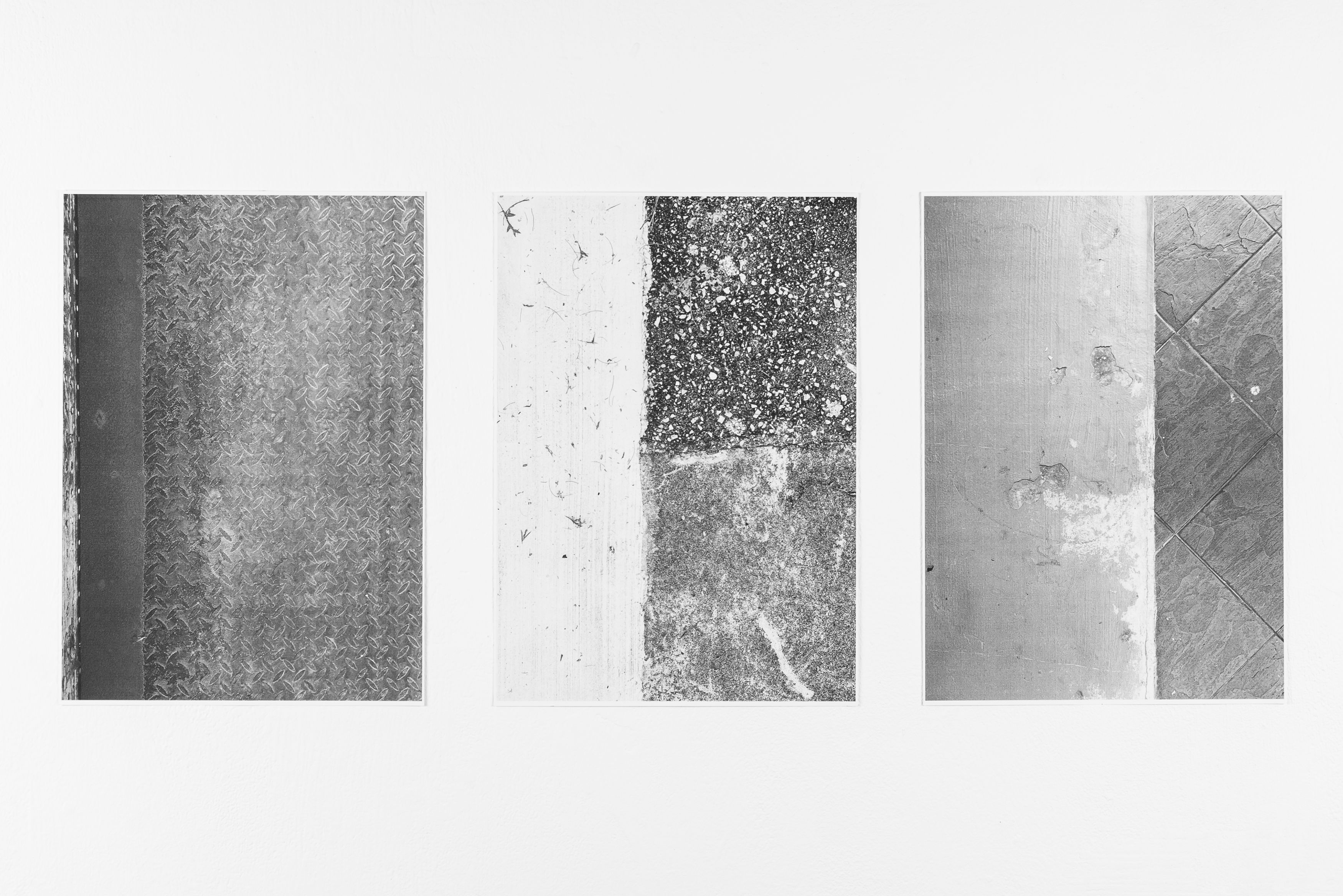 Site best experienced on a browser. © 2020 One Night Only. All rights reserved to respective artists and contributors.